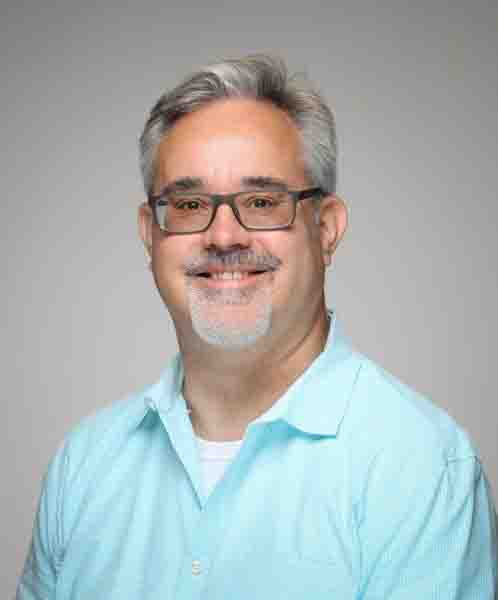 Dr. Brian Ott is a professor of communication at Missouri State University. His chief research interest concerns the intersection of rhetoric and media, and how evolving communication technologies alter the form and character of public discourse. He regularly publishes about political communication, social media and fake news.

He has been interviewed by The New York Times, The Washington Post, The Wall Street Journal, the Associated Press and Politico among others. His op-eds have appeared in outlets, such as USA Today, Newsweek, Salon and The Hill. Ott is a former president of the Western States Communication Association and a former editor of the Western Journal of Communication.